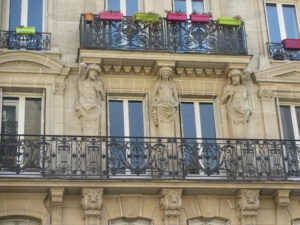 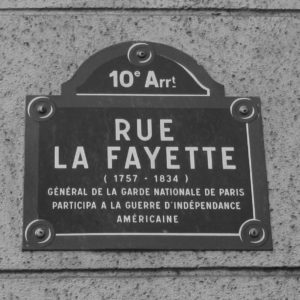 Here is the album version of the song, which you can download from Bandcamp.