Here is the video for the second song from ‘The Hills of Arran’, Andalucia:

When the final Sultan of Granada, Boabdil, was driven into exile, he paused on the road south to the coast to look back on all he was leaving behind and sighed with grief for the loss of his land and the magnificent palaces of the Alhambra. This point in the road is now known as the Ultimo suspiro del Moro (the last sigh of the Moor).

andonar un paraíso en la Tierra.’ (His tears were the recognition that he was about to abandon a paradise on earth.)

The song was produced by Miguel Moreno who also added additional guitars. 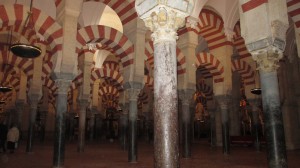 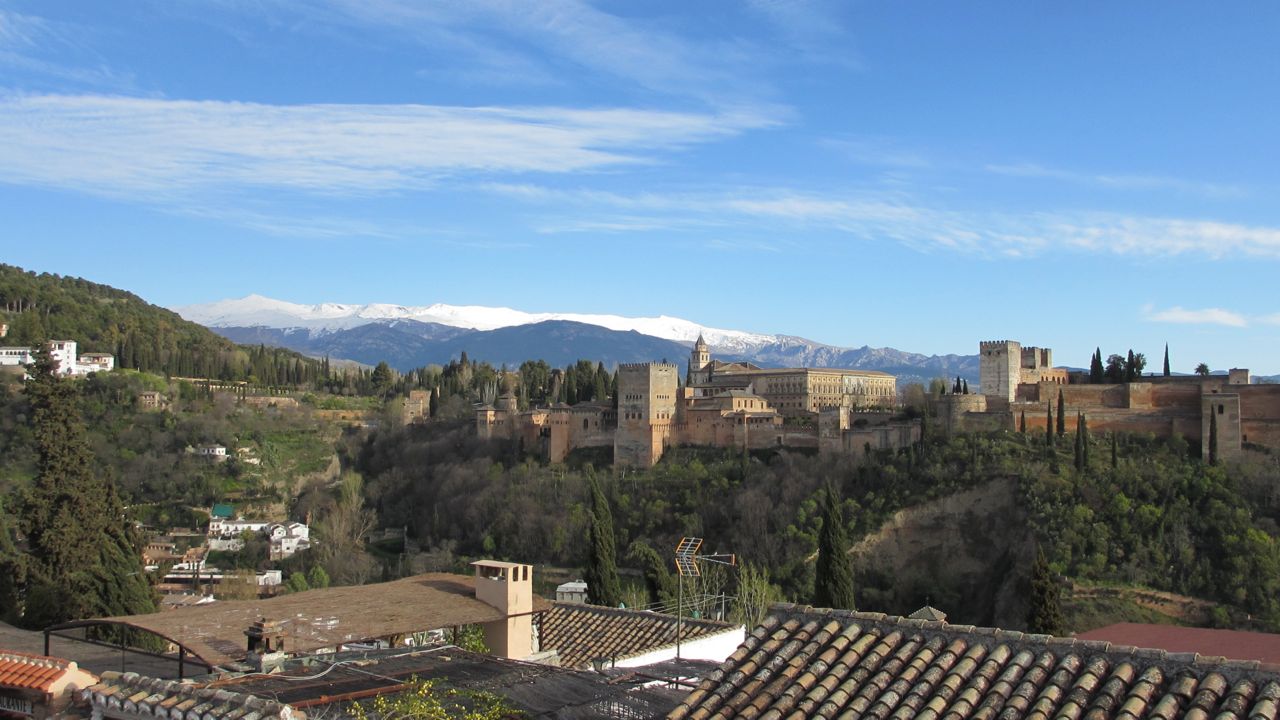