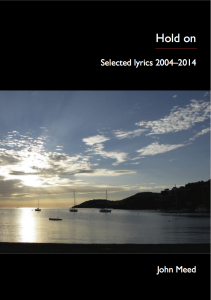 Learners First publications have now published a book of 32 of my song lyrics. Here’s the blurb:

In this selection of lyrics – written between 2004 and 2014 – John Meed explores the themes that have informed his songwriting – love and loss, belonging and exile, growing up and growing older, the unexpected inevitability of change.

The book is available in three formats, all costing £5:

Printed copies, fully illustrated – I will be selling these at gigs or you can Apple ibooks store. This version additionally contains links to songs and videos.

There is an unillustrated Kindle edition from Amazon. 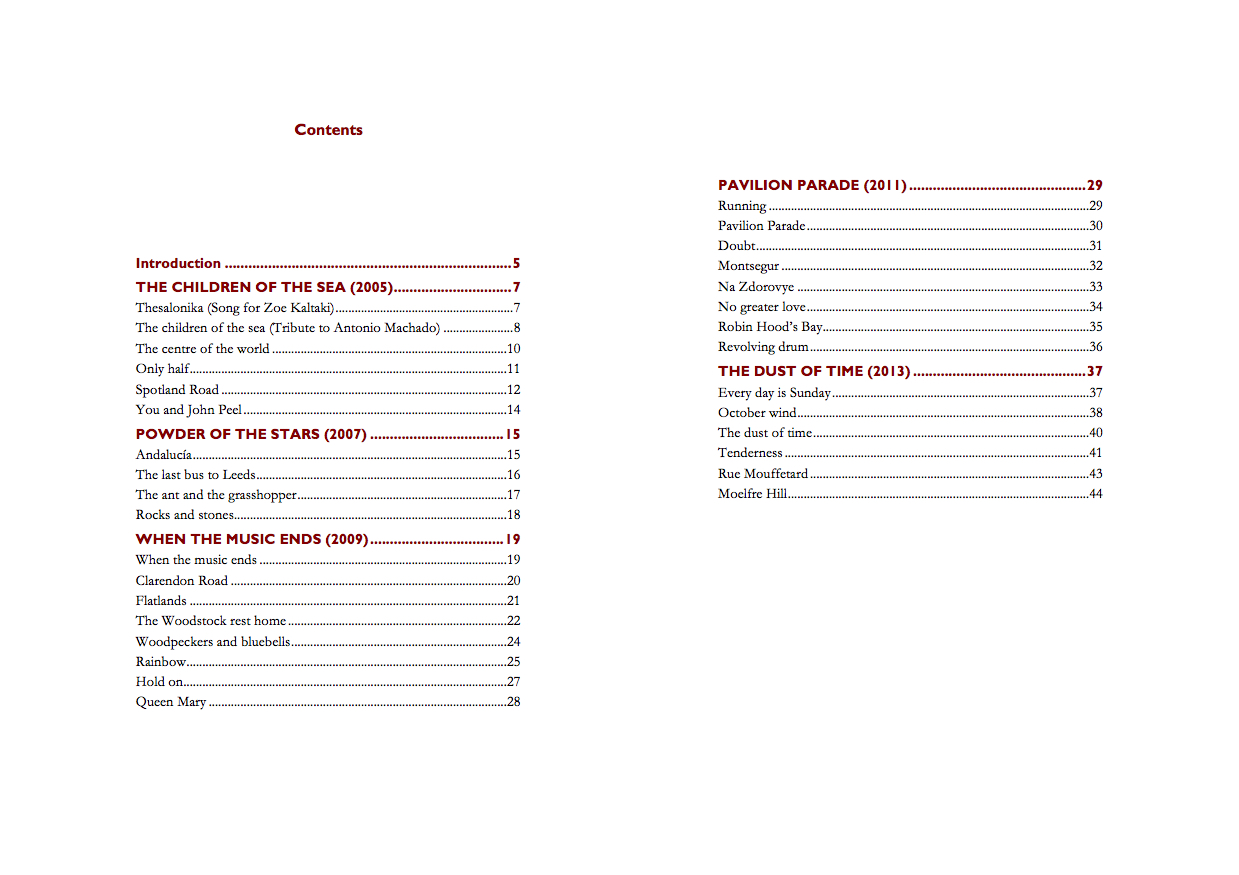 At last night’s gig at CB2 I had requests for links for the Woodstock Rest Home.

So here’s a link to the recorded version:

And here’s a live video of the song from Cambridge Folk Club:

It’s on iTunes and Amazon as well.