Haystacks – in the footsteps of Wainwright 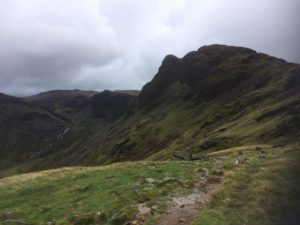 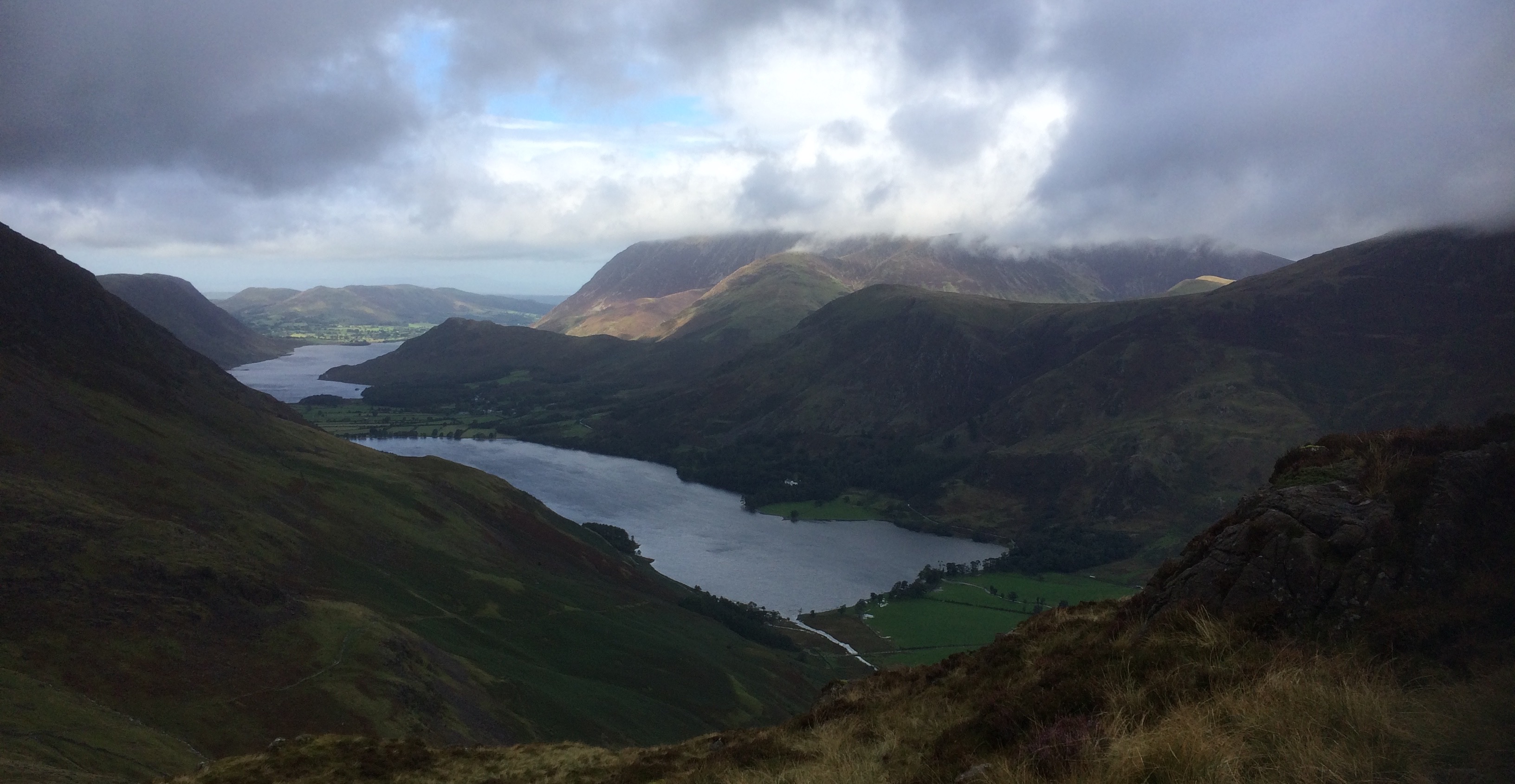 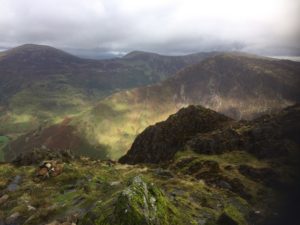 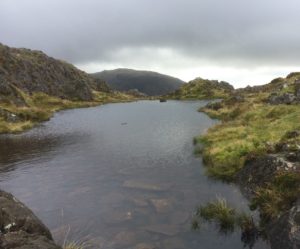