John Meed is a singer-songwriter based in Cambridge described by R2 Rock’n’Reel as: ‘a consummate storyteller’ whose songs are ‘thoughtful and thought provoking.’

‘John Meed inhabits his subject matter, digging deep into the emotional content to find a surprising angle in a way that has seen him compared, rightly, to Leonard Cohen, Al Stewart and Jaques Brel.’ Shindig

Well, these are truly strange times! We are all starting to realise how important are live music, and indeed live events generally. I hope that you and those you love are able to stay well, and that we will get through this difficult period safely.

Sadly, all my lovely gigs for the summer have been postponed. I am instead giving short mini-concerts via Facebook live. The first four are available here:

Keep safe and I look forward to seeing you when things return to normal. You can listen to  my latest album, Never enough, here. 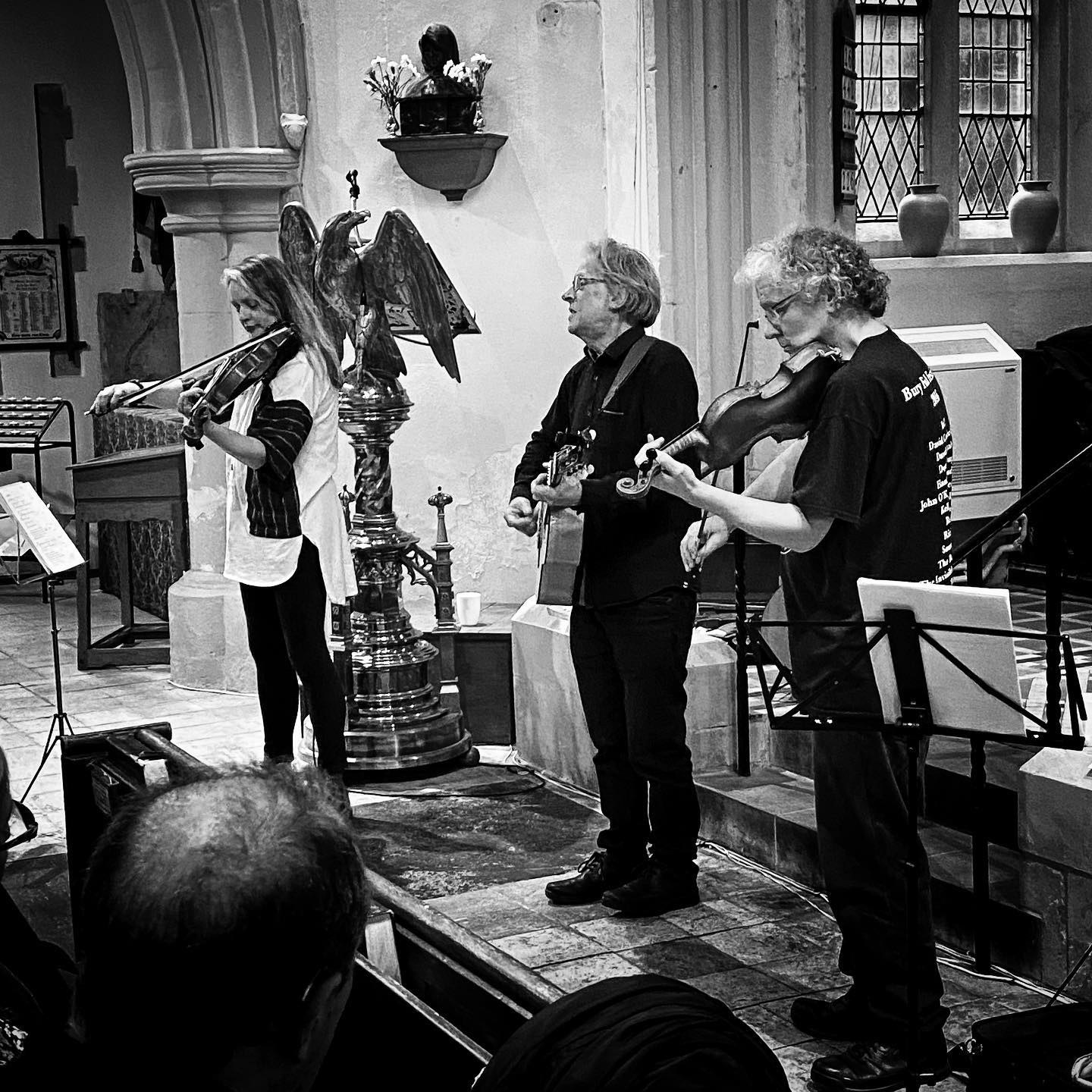